Sexual Orientation Questionnaire Distributed by a Teacher In a Franklin County Middle School in 2018-2019
Why Didn't the School Board Act On This?!?
New Leadership is Needed!
May 2, 2022

From a concerned citizen:
​
It seems this points out a number of items for voter consideration, doesn't it?

First: The existing Board had an issue as early as 2018. It delegated its responsibility for correcting the perceived issue to Safe Space, which isn't in charge of setting the Vision for our public schools in our county and isn't directly accountable to the voters.

Thus, a decision should be made: Did Board members do their job? Did they show the leadership you want? Do we need parents on the Franklin County School Board, parents who have the appropriate Vision for what we want schools to do for our future citizen leaders?

​Do you want social engineering that indoctrinates the beliefs of a social/political cult more than you want graduates to be inquisitive/prepared/competitive in the workplace?

Do you want students to put both feet on the floor, sit still at their desks, never disagree with the teacher, and bow to the Masters of the New World Order while making sure they can't define "woman" because that makes you feel inclusive while the third grader who is being educated in China is introduced to calculus?

​It seems to me, as a reader of the post as well as the attachment, that you have a serious vote consideration.

​The public school, where teachers continually fail to educate students, is a significant problem for us as a society.

​Do you begin to correct it by leaving the same individuals on the Board?
Parents should be outraged! A photograph of the handout is shown below: 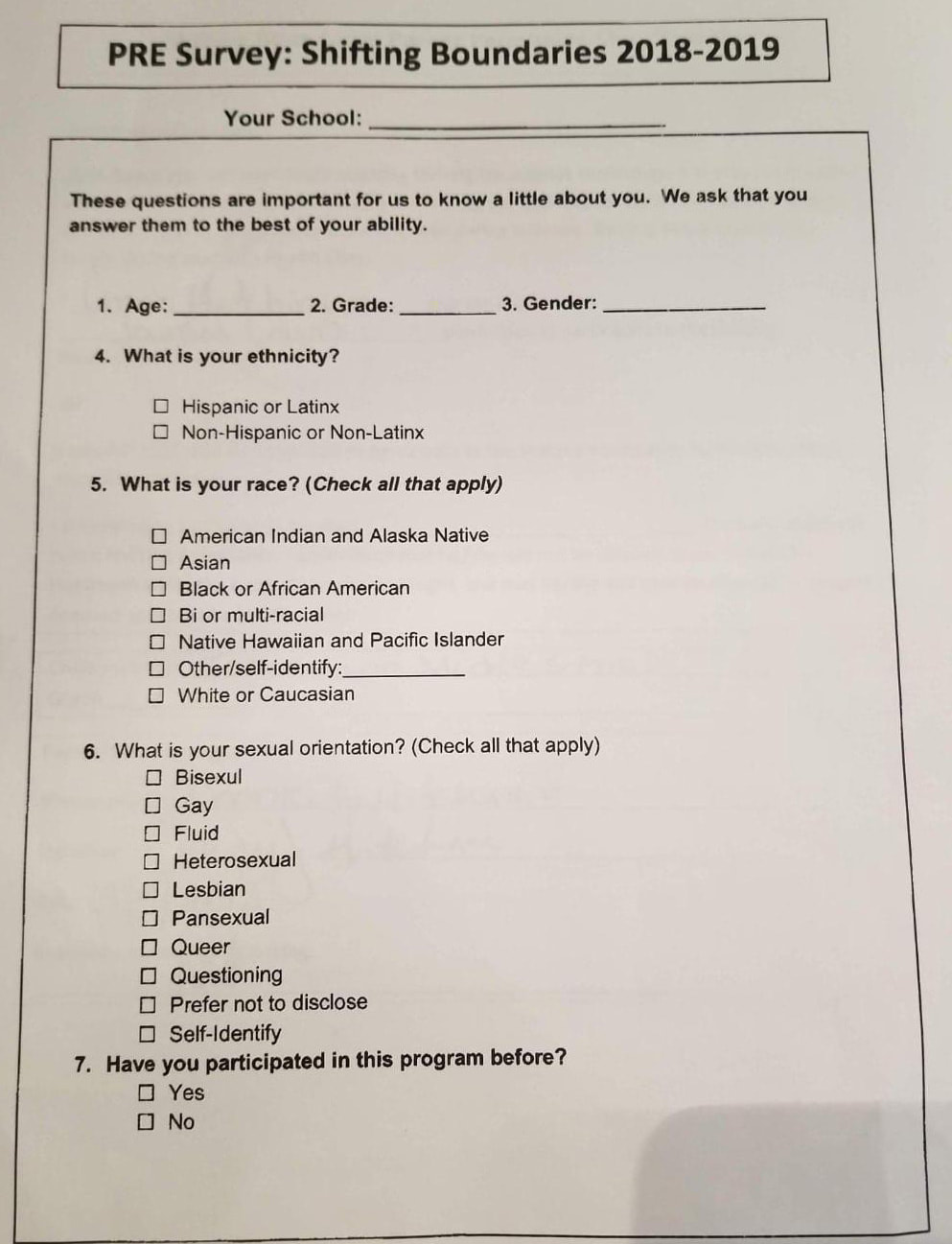